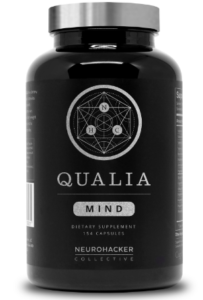 What is Qualia, you ask? Qualia is a nootropic, which also needs definition:

Now, with that out of the way, Qualia is one of many nootropics on the market. It is a nootropic product developed by Neurohacker Collective (Neurohacker.com).  The company and the manufacturing are all done in Southern California, USA. The product includes over 42 ingredients to support brain health and increase mental performance.  I have tried several, and this one really works well for me. I’m a 46 year old male, and I’m a former athlete who still keeps in shape, but my mental edge was slipping. This is why I started trying nootropics.

My Analysis of Qualia

My analysis of Qualia is pretty clear cut. The morning dose stimulated me to get my days off to a quick and steady start. More importantly, however, all of a sudden I had this attitude that everything was in slow motion, and I just wanted people to get out of my way. I could see opportunities that I never saw before.

Clarity, focus on what I needed to do to accomplish my desired goals, and intensity and perseverance to see things through.. Honestly, I have reset some of those actions that were so clear, but the point is that I had no fear in acting.

I really could only find one negative thing to say about Qualia. It is the most expensive nootropic I have tried and it’s about $129.00 US per month. However, they continually run specials that reduce the cost.

While a bit more expensive than other nootropics, I’ll stick to Qulia Mind (the company just recently added “Mind” to the original name of just Qualia. I think because they are working on more products.). I’ve been on the supplement for about 10 months and love the affect it has upon my brain, so I highly recommend at least trying it.

4 thoughts on “Why I love Qualia Mind-Review” 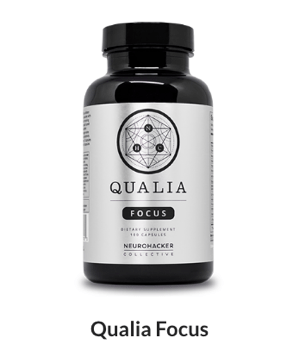 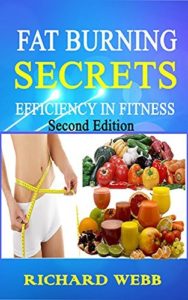